Our series on “Punishment to Public Health” continues. This week, we turn our attention to gun violence as a public health issue.  In many ways, this is a key example of the way that our usual policies of criminalization around guns have failed us as a society. 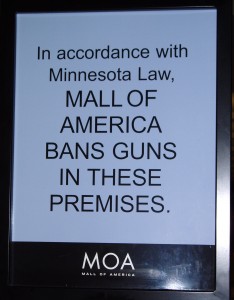 The harm from guns to peoples’ health is hard to deny.  The U.S. leads the world in gun deaths, according to a World Health Organization (WHO) study. Guns claim more than 30,000 lives each year in the U.S., more than five times the number of deaths from illegal drugs each year. While a great deal of media attention focused on the tragic shooting of elementary school children at Newtown, CT.,  the Children’s Defense Fund estimates that 2,391 children have been shot by guns since the beginning of 2013 alone.

Currently, our response to guns and gun policy is one that oscillates between a punitive criminalization of some gun owners and a staunch, Second Amendment defense of other gun owners.  How might society be changed if our approach to guns and gun violence were reframed as a public health issue, like seat belts or smoking? 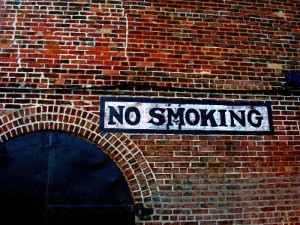 We’ll explore some of the research on guns and look at some of the ways that activists and documentary filmmakers are contributing to a resistive reframing of gun violence as a public health issue.