In his research, CUNY Professor Harry Levine documents the racial pattern in marijuana use and arrest rates. The data tell a story that whites use marijuana at higher rates, yet blacks and Latinos in neighborhoods like East Harlem are arrested for marijuana at much higher rates. 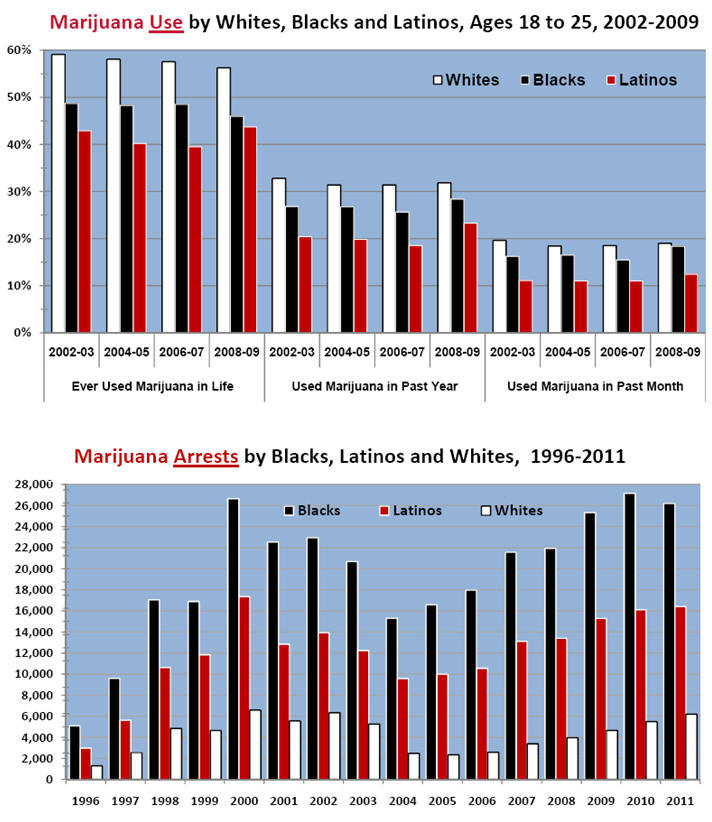 Marijuana policy is not a new issue to New York City nor to East Harlem.

In 1939—on the heels of the national 1937 Marihuana Tax Act, which established federal marijuana prohibition—New York City Mayor Fiorella LaGuardia called upon The New York Academy of Medicine (NYAM) in East Harlem to produce a report about marijuana. 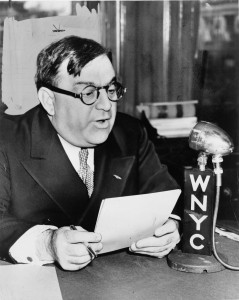 The La Guardia Committee Report: The Marihuana Problem in the City of New York was published in 1944 as one of the nation’s first systematic studies addressing many of the myths about marijuana, including: the alleged connection to “madness;” addictive potential; supposed role as a ‘gateway’ to other drug use; usage patterns; and potential relationship to crime and violence. The LaGuardia report concluded that “the sociological, psychological, and medical ills commonly attributed to marihuana have been found to be exaggerated.”

To mark the 70th anniversary of the LaGuardia Report, The Drug Policy Alliance (DPA) and The New York Academy of Medicine (NYAM)  are hosting a symposium to look back on the LaGuardia Report in order to inform a rich discussion of contemporary drug policy reform efforts, both nationally and in New York. The symposium brings together scholars, activists, journalists and elected officials from East Harlem to explore the historical context and the ongoing public debates and actions about marijuana and drug policy reform.

This event is FREE but registration is required for both days. To register for this event (required), click here (Thursday evening lecture) and here (Friday). The symposium takes place at the New York Academy of Medicine, located at 1216 Fifth Avenue at 103rd Street.  You can also follow along on the hashtag #LGA70.

For more background on this important topic, see our “From Punishment to Public Health,” available as an eBook and a PDF.