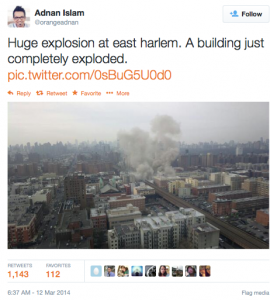 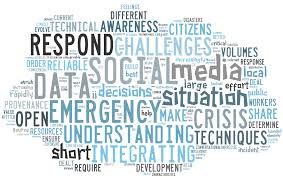 One thought on “How Should a Community Use Digital Media to Plan for Emergency Response?”