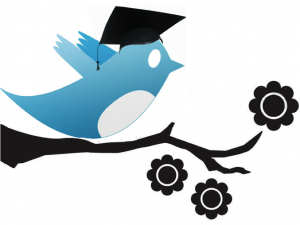 Academics who are skilled at writing long, nuanced, complex arguments may be flummoxed by the 140-character constraints of Twitter but they needn’t be.

I’ve been using Twitter since 2008, and in the six years (how time flies when you’re sharing in 140-characters!) since then, I’ve gleaned a few things that may make Twitter easier for my academic friends.