Today begins our new month-long social justice series called From Punishment to Public Health.  In this series we will explore how public health might offer a more humane and just approach to social ills than the current approach that is based on criminalization. 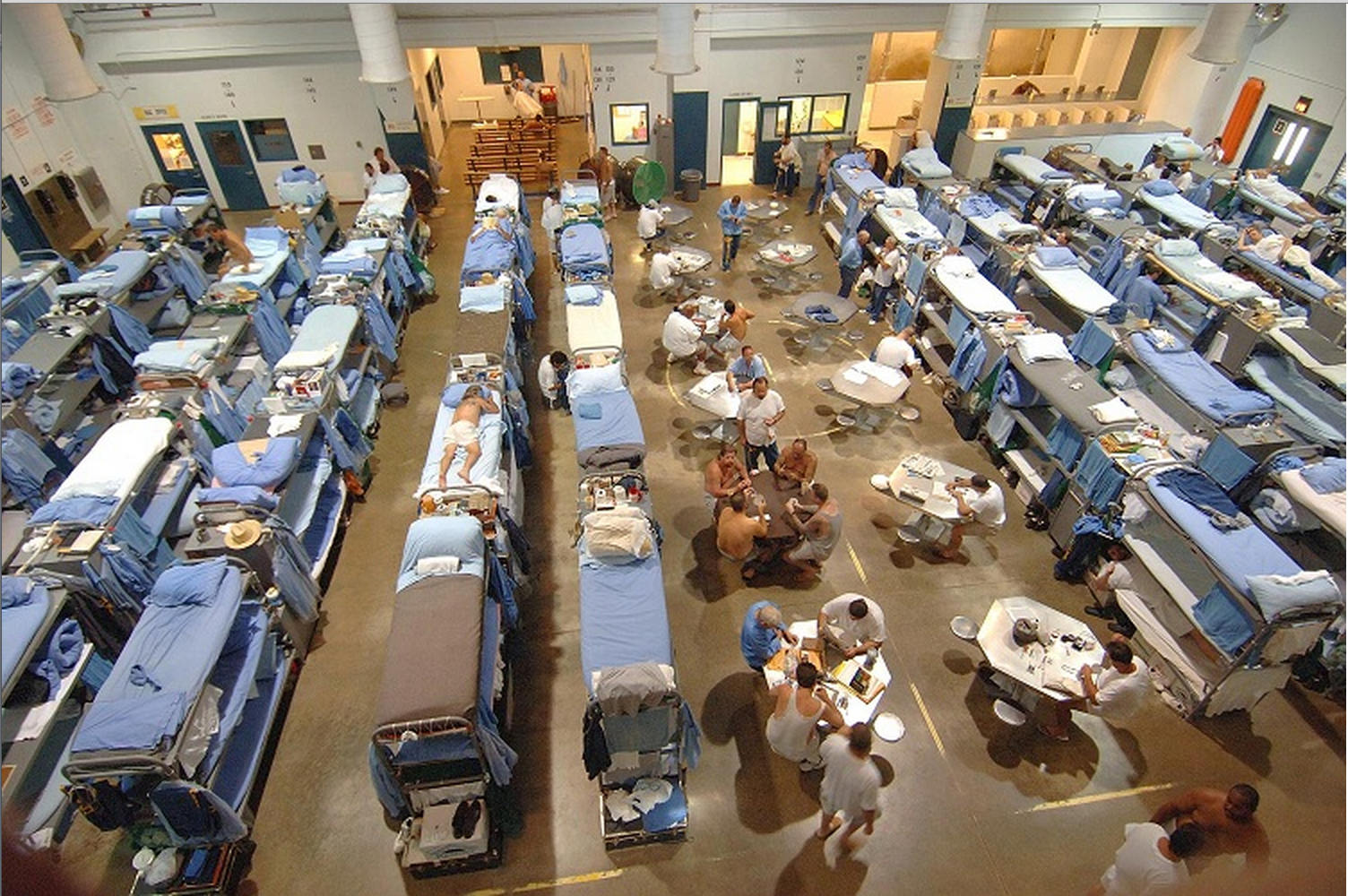 Is this the best response to social ills?
Source: http://en.wikipedia.org/wiki/Prison, Creative Commons Attribution

Since at least the 1970s, the response to drug use has been one that emphasized punishment and criminalization. The punishment framework has shaped the collective response to drug use for the past thirty years, in the US and globally. Catch phrases like “lock ‘em up and throw away the key,” “three strikes and you’re out,” and “let them rot in jail,” have characterized this time period and this attitude toward drug use.

More recently, the reliance on criminalization has been giving way to an approach that is more rooted in a public health. For example, in 2013, US Attorney General proposed moving away from mandatory minimum sentences for drugs. And, as the Patient Protection and Affordable Care Act (ACA) – colloquially known as “Obamacare” – goes into effect, an estimated 32 million Americans will have new access to drug treatment programs. Outside the US, other countries are moving to legalize drugs (such as Portugal, Uruguay) and closing prisons due to lack of inmates (such as the Netherlands).

How are these policy changes transforming the lives of everyday people? Are public health approaches to the criminalization of drugs really better or do they simply expand control over citizens? Through a variety of knowledge streams (e.g., podcasts, data visualizations, and blog posts) we will host a month-long conversation between academics, activists and journalists about the shift from punishment to public health and if that moves us closer to a more just society. As we did with the stop-and-frisk series, at the close of this series we’ll pull all these resources together in an all-in-one guide that you can download for your own use.

In the coming weeks, we’ll also curate a mix of academics, activists, and journalists talking about how to address this complicated social justice issue.  To open this series, we will feature the following:

The aim of JustPublics@365 is to foster just the innovative work that can foster connections between academics, activists and journalists who are working to address some of the pressing social problems of our time.  From where we sit in the heart of New York City, criminalization is at the top of the list of pressing social problems because of the deleterious effects it has on the democratic life of the city and the nation.

So, we offer this series on Punishment to Public Health as another case study of how we might reimagine scholarly communication for the public good.

JustPublics@365 was delighted to co-sponsor a reception for academics who want to influence policy at the International Drug Policy Reform Conference (‘Reform Conference 2013’) in Denver, Colorado. More than seventy-five academics and activists who are, or want to be, working together on the area of drug policy joined our reception on Thursday.

The Reform Conference brings together a wide range of  advocates, academics, and digital media activists from around the globe.  Among those attending the conference were representatives from the Hungarian Civil Liberties Union (HCLU).  They made this short video (3:51) about the conference which was screened at the closing plenary, and conveys some of what it was like to be there and some of the human cost of drug policy:

This post is part of the Monthly Social Justice Topic Series on Stop-And-Frisk. If you have any questions, research that you would like to share related to Stop-and-Frisk or are interested in being interviewed for the series, please contact Morgane Richardson at justpublics365@gmail.com with the subject line, “Stop-and-Frisk Series.”