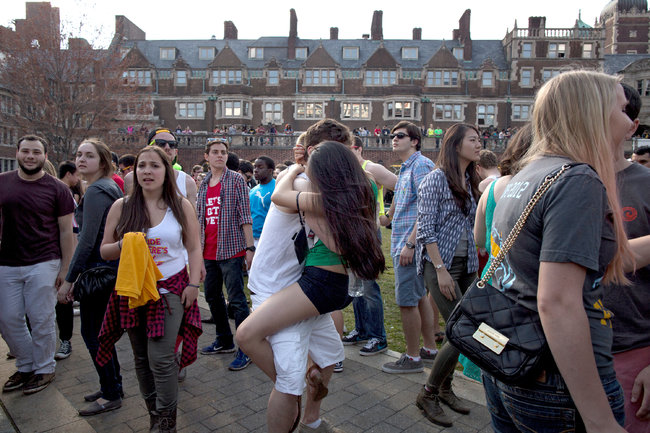 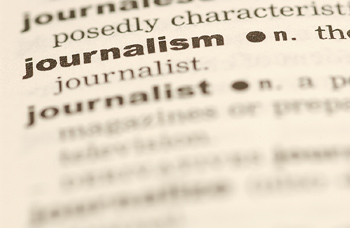 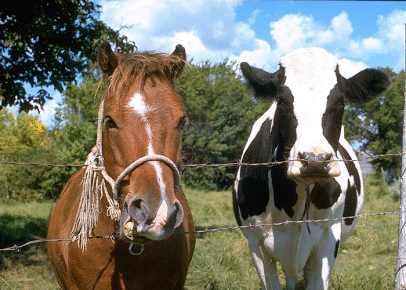 Partnerships between academic social science researchers and journalists hold great promise for addressing inequality.  At a meeting earlier this month at the London School of Economics (LSE), Professor Tim Newburn of the LSE discussed the Reading the Riots project. This project was run jointly with The Guardian with the aim to produce evidence-based research that would help explain why the rioting spread across England in the summer of 2011. The slides are below and the full podcast of the event is available.  It’s definitely worth a listen to hear Newburn describe the opportunities and challenges of this unique academic-journalism partnership.

Social Science in the Public Sphere: Riots, Class and Impact from LSEImpactblog

As Newburn describes, one of the key opportunities the partnership with The Guardian provided traditional academic researchers is reach.  The readership of The Guardian far exceeds that of any academic publication by several orders of magnitude and that’s really a game-changer for social science research.  At the most basic level, it means that academics need to think about who they want to speak to (and with) when moving beyond the narrow scope of other specialists.

Among the challenges that Newburn enumerates are the radically different pace of work for academics and journalists.  Journalists are trained to write quickly to meet deadlines.  Academics, well, we like the sound of deadlines as they “whoosh” passed and are accustomed to a much, much slower pace of producing writing (aside: I think this is part of why blogging proves so challenging for many academics).

Newburn also points to some of the interesting methodological issues that arose during this collaboration. He observes that academics and journalists are often engaged in the same practices (e.g., interviewing people, analyzing data), but that academics are often mired in contemplating “how” we engage in these research practices. (Following Newburn’s remarks, the podcast of the event continues with an interesting discussion about “impacts,” something that we’re very interested in here at JustPublics@365.)

In our own academic-journalism partnership between The Graduate Center and the CUNY J-School, I’ve been delighted and amazed at the success of this collaboration around creating the MediaCamp workshops. These workshops offer skill–building in media and digital media  combine research and digital media for the public good. We haven’t yet attempted collaborating around a specific research topic, such as the Reading the Riots project, but perhaps that will be next.

What Newburn’s Reading the Riots project and our own MediaCamp workshops mean to me is that there is a new kind of space opening that combines the best of both research and journalism.  In this hybrid space, academics and journalists will increasingly collaborate, borrow and remix methods from both fields, and at least potentially, reach wider audiences beyond the narrow range of specialists. Perhaps most exciting to me, is the idea that academic-journalism collaborations could be an innovative way to address issues of social inequality.