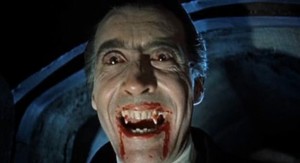 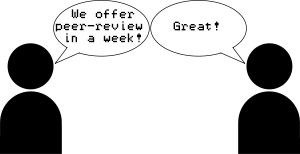 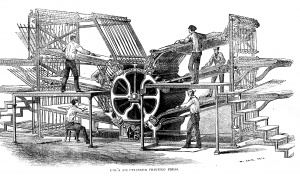 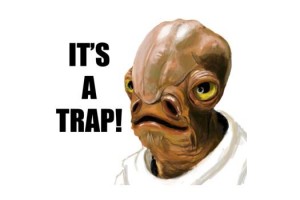 You don’t need to be frightened by predatory journals and conferences anymore.  There are CUNY librarians to help navigate these scary hazards of scholarly communication.

To Catch a Predator: How to Recognize Predatory Journals and Conferences

Predatory publishers have always existed but, due in part to the growth of online publishing, they are becoming more visible, more aggressive, and more important to understand. Evaluating journal quality is increasingly difficult with many new journals and publishers. Some are predatory, claiming peer review where there is none and being far more interested in profit than the dissemination of high-quality scholarly information. Many others are simply low quality — not predatory but not a desirable publishing venue for most scholars.

This event is sponsored by the LACUNY Scholarly Communications Roundtable, the CUNY Office of Library Services, and Just Publics @ 365.