On Tuesday, November 4th 2013, Bill de Blasio was elected mayor of New York City after winning 73 percent of the vote.  Over the course of his campaign, de Blasio’s platform focused on stop-and-frisk, and supporting the (recently-removed) Judge Scheindlin’s ruling, which found the policing practice unconstitutional and ordered a federal monitor to oversee the NYPD. Speaking at a rally in Brooklyn to protest pending hospital closures, de Blasio said “I would not continue (the appeal). I’ve said all along we need to make significant reforms.” 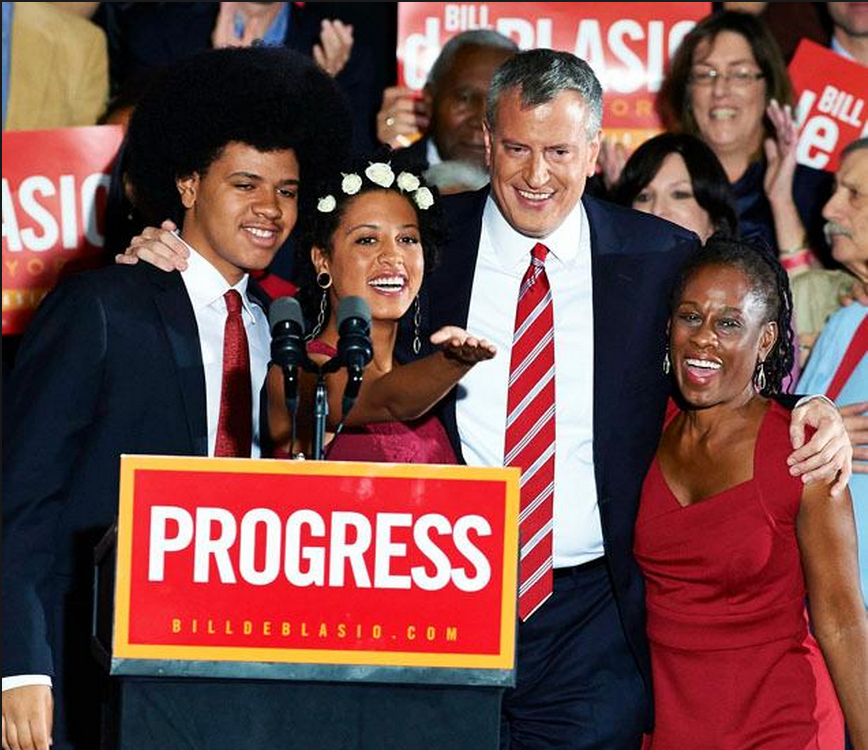 So, what does it mean for stop-and-frisk policing in New York with Judge Scheindlin being challenged (and fighting back) and a mayor-elect who promises to bring change?  It’s not clear yet, but activists are continuing to press the issue.

On Wednesday, activists from Color of Change joined with community leaders at City Hall to request that de Blasio follow through on his promise to reform NYPD’s stop-and-frisk policy. 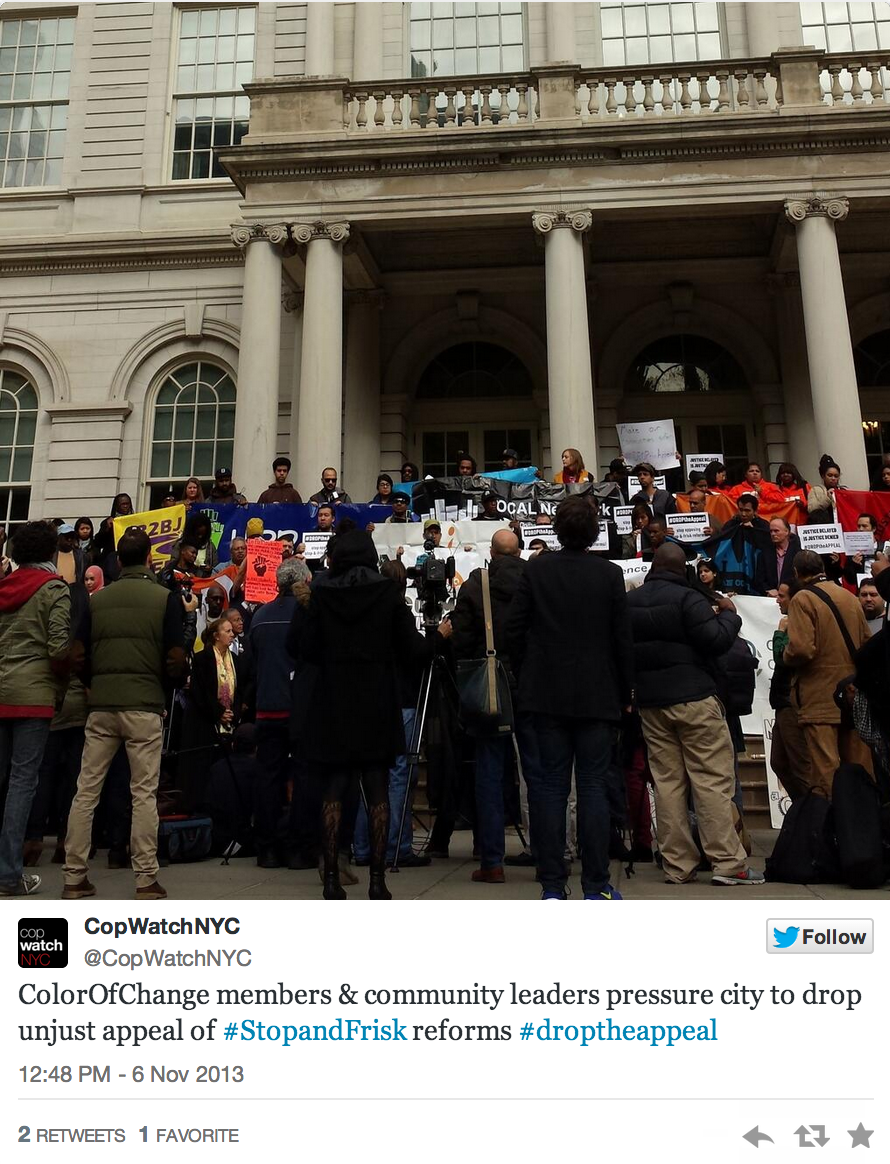 The question remain: will de Blasio get rid of discriminatory stop-and-frisks once he’s in office? How can activists, journalists and academics come together to ensure that changes are made to the offensive policing tactics?

One way that people who are concerned about stop-and-frisk can have their voices heard is to get involved in the innovative series of events called “Talking Transition: New York City.” 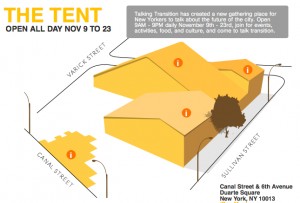 Contribute to The Talking Transition and let the newly elected Mayor diBlasio know your thoughts on stop-and-frisk.