Youth activism in stop-and-frisk is often overlooked in mass media.  Much of the news regarding stop-and-frisk is centered on the class-action lawsuits filed by Communities United for Police Reform (CPR), a collective made up of several organizations, including  Center for Constitutional Rights, Make the Road-NY, New York Civil Liberties Union, Picture the Homeless and Bronx Defenders.

With the focus on these high-profile efforts to end stop-and-frisk, the individual and collective efforts led by youth are often overlooked.  These efforts at the local community level often include an array of micro-mobilizations such as “know-your-rights” campaigns, “cop-watch” projects, community meetings and video storytelling, as well as door-to-door advocacy, that are much less documented than the court cases which garner lots of press attention.  Considered together these community-based efforts demonstrate the ability of youth to advocate for neighborhood change.

It’s been well documented that the communities most affected by the NYPD’s stop-and-frisk policing strategy are also characterized by low civic engagement and pessimism regarding the likelihood of neighborhood improvement (Rengifo & Slocum, 2011 in, “Police stops and community responses in the context of the New York crime decline“). The reality of youth mobilizations counter these prevailing ideas about these communities and demonstrate that the creativity and intelligence young people bring to these issues should not be overlooked. Particularly, as academics will be getting together to discuss deeper reforms (see the new Academic Advisory Council that will help implement stop-and-frisk reforms.)

Here’s just a short list of examples of some of these youth-driven and community-based responses to stop-and-frisk: 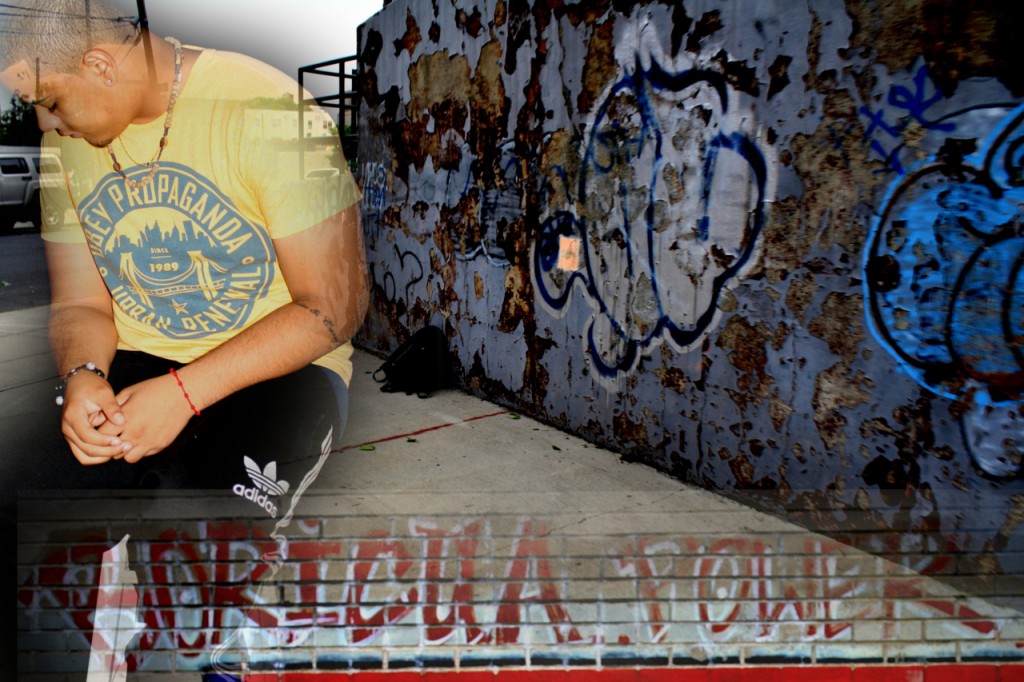 These examples highlight two powerful lessons for the Academic Advisory Council and for academics looking to further study stop-and-frisk:

(1) The arts and technology are powerful mediums for not only engaging youth, but changing narratives and helping often-marginalized voices be heard.   These two combined can help overcome some of the pessimism and low civic engagement that often affect youth in low-income neighborhoods.

(2) The youth voice should be integrated into the discussion of police reforms and community healing.  New research should consider innovative strategies to capture the traction of these youth-led movements and to help amplify their voice and impact.

If you are feeling inspired by these youth efforts, here are a few things you can do to participate in stop-and-frisk discussions and events:

For another discussion on youth involvement in stop-and-frisk, check out Morgane Richardson’s post on Envisioning A Better Future: Youth Action Against Stop-and-Frisk.  And for academics interested in getting involved in stop-and-frisk policy making, make sure to read, Julie Netherland’s post: Tips for Academics Who Want to Engage Policymakers.